Our past client came to us with his new idea of simple loyalty programs app for coffee shops. One week later we had application named Klevr submitted on the stores and week after that the application was already used by 3 coffee shops and celebrated its first 50 downloads.

The original application supported remote configuration file so the client could acquire new coffee shops without any changes to the application. Few months later some coffee shops reported increase in their sales up to 20% compared to the sales from the year before. This was exciting news and we started iterating the app. Originally, the app was completely offline because the ‘hard-core’ MVP has no other then hyper critical features. First we moved all the data from app to our newly developed server to see the real data ourselves. Then we were requested to create merchant app, which was able to communicate with original app reading QR codes. Eventually we developed the complete loyalty program system for small businesses including discounts, vouchers, news and comprehensive statistics. Everything manageable by business itself. 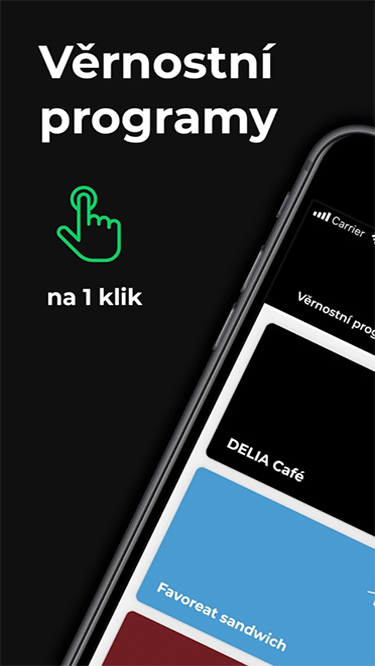 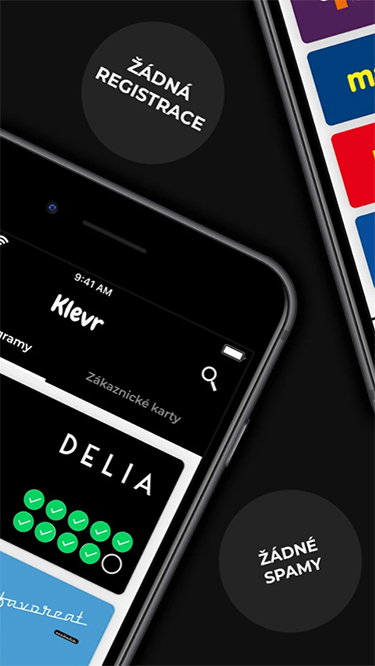 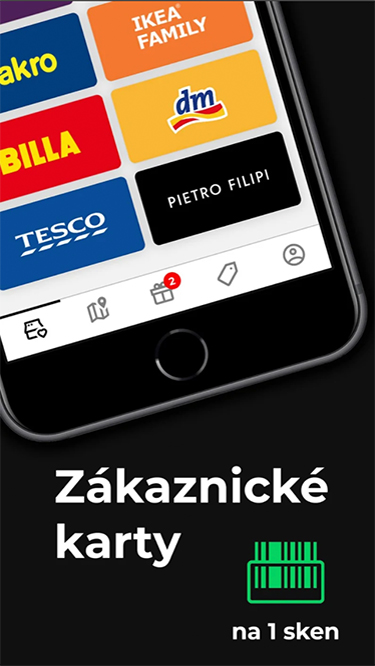 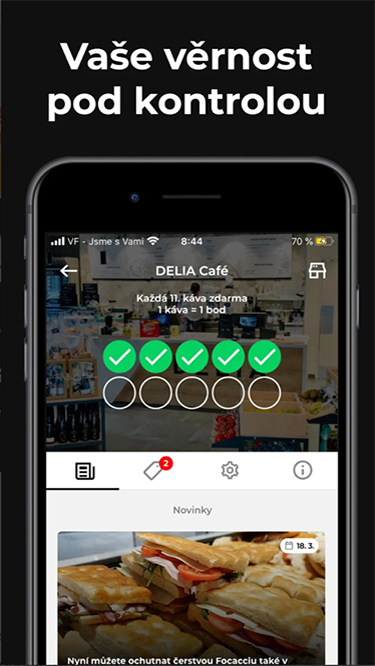